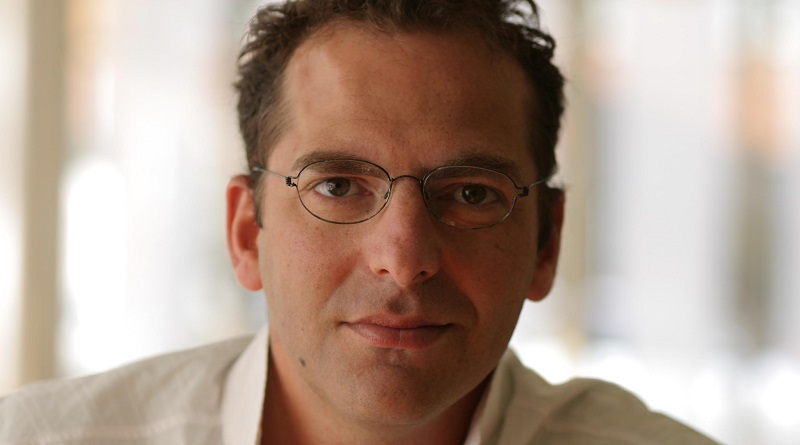 Please introduce yourself and YouNow to our readers!
I am Adi Sideman, YouNow’s founder and CEO. I have always been passionate about enabling people to express themselves through media. Before I founded YouNow I was CEO of Oddcast, a media technology company that powered many of the web’s biggest viral apps, including Office Max’s “Elf Yourself”, Careerbuilder’s Monk-e-Mail and Volkswagen’s Babymaker. I was also the co-founder of KSolo, the web’s first online Karaoke service that was acquired by Fox Interactive (MySpace) and co-ounder of TargetSpot, the world’s largest audio ad network. All these products enabled consumers to create, share and express themselves through rich media.

How did you get the idea for YouNow?
I’ve always believed in the intersection of user-generated content and traditional media. I did my master’s thesis in User Generated Video at New York University in 1998. I’ve built UGC experiences and companies for 20 years. So it’s not a new idea for me, I was just waiting for the time in which the technology will enable it and the consumers will demand it. Our goal was to create a true interactive participatory media experience; a place where people could express themselves and get feedback right there and then.

How fast has YouNow grown?
YouNow is four and a half years old. We are doing 150,000 broadcasts a day and over 100 million user sessions a month and there’s growing demand for our participatory media.

Tell us how YouNow works?
YouNow provides a way for audiences to interact with broadcasters and for the broadcasters to earn money by performing live and interacting with their audiences. At YouNow, content consumption and content creation are one, and all packaged together in somewhat of a gamified environment, where it is rewarding to participate.

How difficult was the start and what challenges have you had to overcome?
YouNow started at a time when live streaming was brand new and still unfamiliar to most. Today, live streaming is a way of life and mobile is everywhere, everyone carries a camera in their pocket and social distribution has resulted in an explosion of user-generated live streaming.

Where do you see yourself in five years?
A live social network where people interact with each other around any topic, whether it’s education, entertainment, commerce and more.

What tips would you give other startup founders on the way?
If you have spiritual confidence you will find a way to make it happen.

Thank you Adi Sideman for the Interview

Work smarter instead of work harder

Keep learning and improvising – be persistent

Everything takes twice as long and costs twice as much

Do not be afraid to ask questions and hear opinions

Customer discovery should be your north star

Learn from everyone around you

If you want to become an entrepreneur, make sure you hire the right people

Work on something that is close to your heart