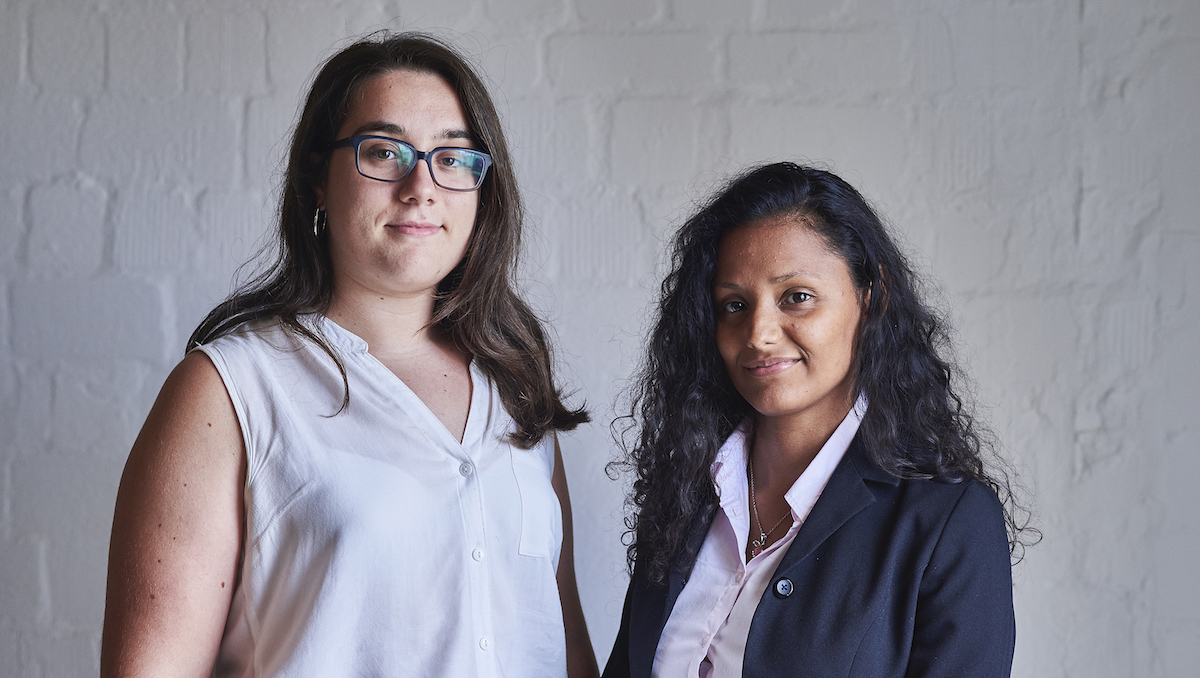 Please introduce yourself and your startup Tebeox to our readers!

Tebeox is a subscription based platform to publish and read digital comic books. Currently we are a team of four which is Helena Renovell (CCO), Carlos Coque (Developer), Conrad Anaya (UI/UX) and Milegny Castro (CEO).

How did you get the idea of Tebeox?

I (Milegny) was in a gap year, with little money on the pocket and went to the library to get comic books for free. There was “El invierno del dibujante” (Paco Roca) a comic about the precary situation comic book artists faced in the 80’s in Spain.

The situation hasn’t changed a lot. That got me thinking about a better, faster way to publish (internet was the way!), but then I wanted to read Sandman (Neil Gaiman) – the digital version was expensive and of course piracy is super uncomfortable and illegal. So, no option for me. I wanted to read new comics, on the subway and there was no way I could do that. I told Helena (my then to be Co-founder of Tebeox) about these problems, she agreed with me and that’s when Tebeox started.

Why did you decide to start with Tebeox?

We wanted to solve specific problems about the comic industry in Spain, talented people getting a hard time and no way to publish their projects for actual profit. Of course there is no publishing house betting this much on digital and the user experience…

Tebeox seemed the best way to prove two points: People want to read digital comic books and they are willing to pay for it!

What is the vision behind Tebeox?

Tebeox was born to solve problems regarding the comic industry – I think that’s the whole spirit behind it. Also, we are all passionate about comics and want them and the comic authors to thrive.

When we came to Germany we encountered different problems, the problems here are content wise – about reaching new generations.

So we adapted, surprisingly the problems that we hope to solve in Germany can be solved with little changes from our end, so is been quite interesting.

The first challenge was getting the team together. We had no money to pay anyone and the team we assembled at the start were all based on getting into an accelerator program in Valencia.

We eventually did get in! But to get in, we had to launch the MVP, it was crazy, 3 out of 4 people were still in college and in 4 months we launched the free version with a lot of bugs.

More than 150 people tried the app. It was a win! They find it very easy to use, but then there is always the next step: Are people gonna pay us? We then launched the paid version. 10 subscribers, and it was people we didn’t know (mostly) some of them are still paying. So, the answer is: Yes! People are paying.

Everytime we reach a milestone there is another one on the doorstep, so I think we are still at the start and we have many challenges ahead. But we are very optimistic about handling them well.

It depends on the market: When looking into the Spanish market and comparing it to the German market, the audience is older: 20 years or older and mostly male. Germans are almost the opposite: 14 year old girls mostly.

Yet again, comics are for everyone so we have content for all ages.

We are getting driven more and more to new content, we do have publishing houses but the need we are facing from the industry is to publish new content. We are able to do it faster as is digital straight and we are developing a format which can work for devices and paper and not the other way around. So it would be mobile first content.

We are also working on a third party user model where you can just add our reader to your website.

Can you describe your typical workday ?

We usually reply to emails early morning, we check on Monday who’s doing what, Helena works on marketing and creators with Conrad and I usually work with Carlos with the developing of the app and things we need to improve.

Where do you see yourself and your startup Tebeox in five years?

Hopefully with a bunch of new projects on going, we’ll probably got our hit comic by then. And we will be heading to America!

1.) Dig deep on why are you doing what you’re doing.

Thank you for Milegny Castro the Interview 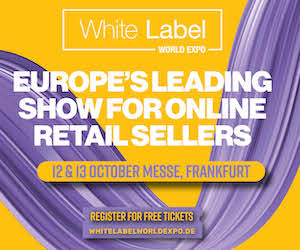