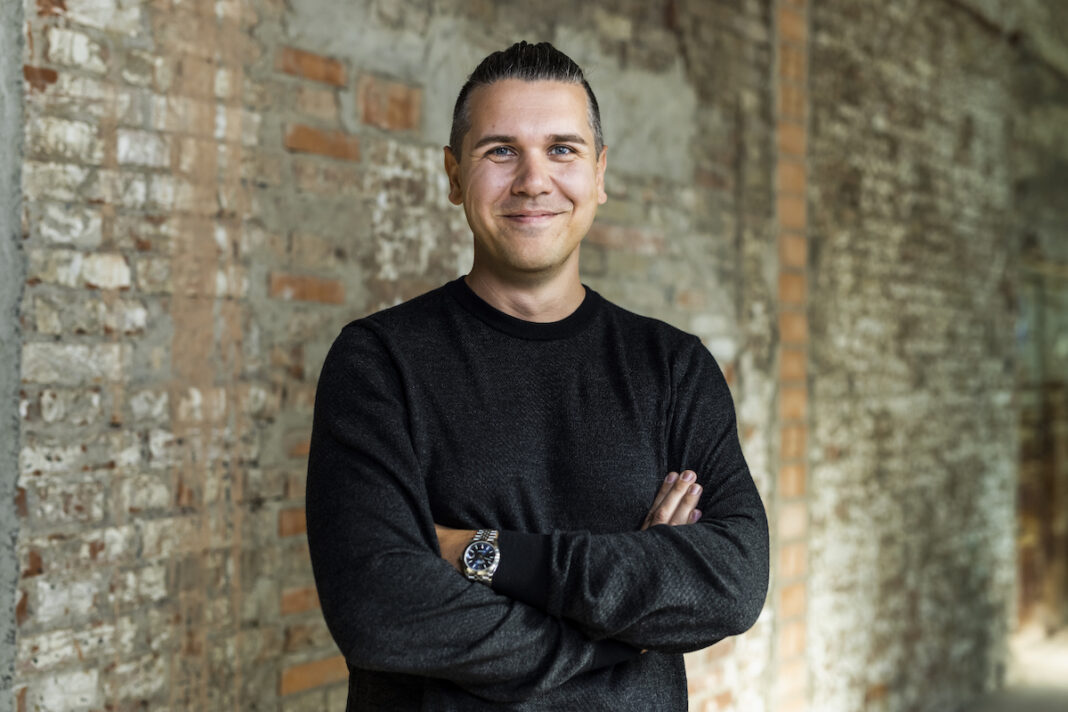 Studying your market is always essential

The specialist cannabis company SynBiotic SE has successfully completed another capital increase. 334,000 new shares were placed with institutional investors at an issue price of EUR 21 per share.

With the proceeds of around 7 million Euros, the listed company intends to finance further growth and expansion. A large part of the proceeds from the issue – possibly in tandem with targeted use of the company’s own shares – is to be dedicated to strategic acquisitions.

SynBiotic SE is the first listed specialist cannabis company in Germany. Since its initial listing in November 2019, it has raised more than 13 million Euros and invested early in the pan-European expansion of business, new products and more intensive marketing.

CEO Lars Müller says: “A look at the outgoing year shows that we have set a breath-taking pace with the growth of SynBiotic SE. The new government in Germany is now giving us additional tailwind. The details are not yet known, but we expect a significant step forward in terms of legalization and commercialization. As the market leader in Germany, we are ideally positioned to transform this tailwind into expanding market shares and increasing sales. At the same time, we want to accelerate growth in other European countries and establish ourselves as the European market leader.”

Studying your market is always essential

Deskimo raises a USD 3M Seed Round and expands to Jakarta