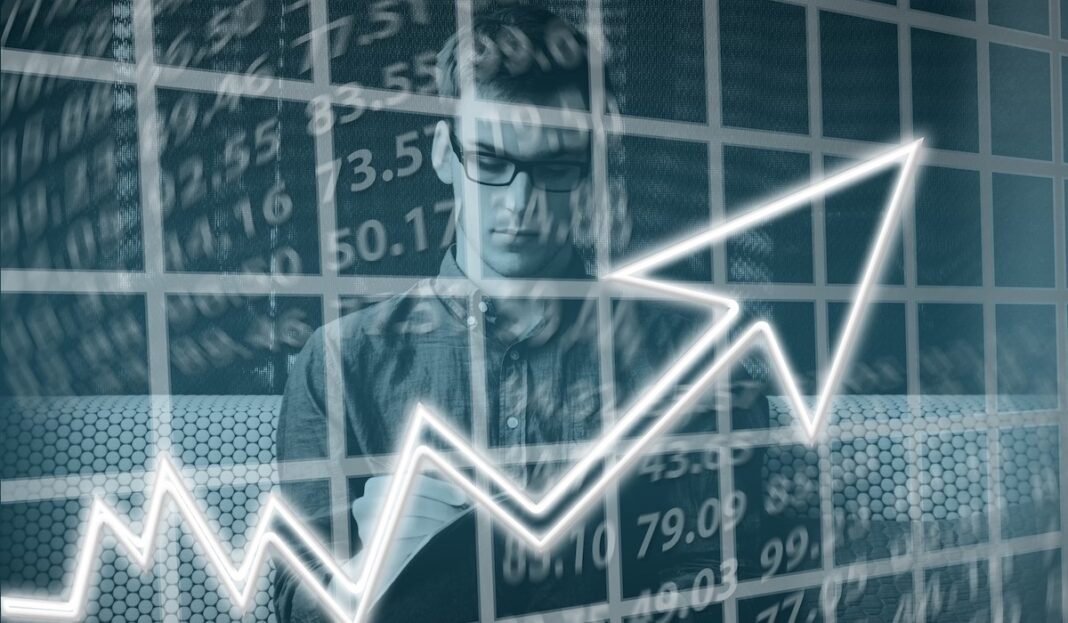 PAM Theragnostics GmbH announces the closing of a Series A1 financing round in the amount of €1.5 million. The new funds will be used to advance and complete the preclinical development of a drug candidate, the endogenous PAM enzyme (peptidyl- glycine alpha-amidating monooxygenase). The compound offers a novel approach to early preventive therapy in the fight against Alzheimer’s dementia. Series A1 was financed by a group of private investors led by Brandenburg Kapital GmbH, a subsidiary of the Investitionsbank des Landes Brandenburg.

PAM is an endogenous enzyme that is responsible, among other things, for the final activation of a number of vital peptide hormones.

These include peptide hormones that are responsible for the functionality of blood vessels, particularly in the brain, and thus maintain the functionality of the blood-brain barrier. The blood-brain barrier is a central element of the human body for protecting the brain, but is characterized by progressive damage even in early stages of dementia. By analyzing several thousand human blood samples, it has been shown that a reduction in circulating PAM precedes an Alzheimer’s diagnosis by up to seven years.

“There is a massive need for alternative strategies in the fight against Alzheimer’s dementia that go beyond the amyloid hypothesis,” said Dr. Andreas Bergmann, ideator, founder and CEO of PAM Theragnostics GmbH. “The decisive influence of a damaged vascular system as the origin of Alzheimer’s dementia has been known for a long time. Our data support this hypothesis and provide a groundbreaking mechanism for preventive therapy.”

“PAM Theragnostics is betting on a promising, innovative, therapeutic approach in the fight against Alzheimer’s disease. Previous therapies based on the beta-amyloid hypothesis have not yet been able to achieve promising results. At the same time, it is estimated that the number of people with Alzheimer’s disease will increase threefold by 2050. PAM, with its combined approach of early diagnosis and a promising biomarker for Alzheimer’s disease, therefore has the best chance at establishing itself in this market.”

You need partners that go the extra mile to help you

Believe in your ideas and execute them

Be bold – you always regret what you did not do