Believe in your project! 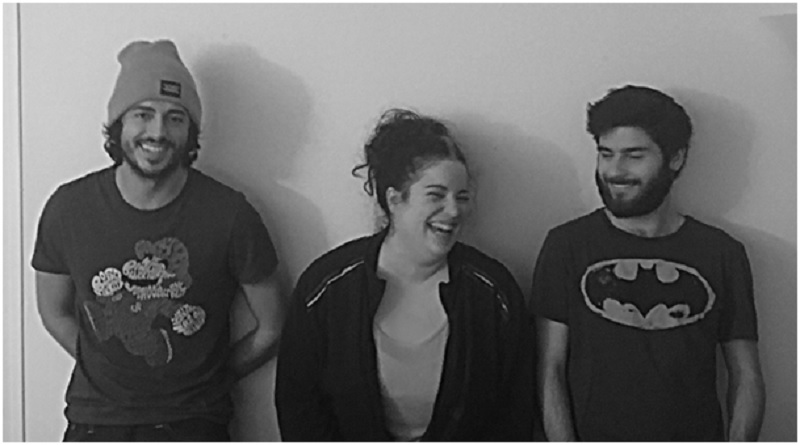 BeatMe: In 3 clicks, you challenge anyone, anytime, on all your favorite video games !

Please introduce yourself and your startup BeatMe to our readers!
BeatMe is the only free Esports mobile app available on Android and iOS. In 3 clicks, you challenge anyone, anytime, on all your favorite video games ! At the end of each game, the loser has the possibility to reward the winner with a donation in euros (between 2 and 10 euros). Out of our thousands of games, more than 30% are rewarded. Yes, gamers are people that FAIR PLAY ! And many brands are ready to reward them for it.

How did you get the idea to BeatMe?
I had the idea of BeatMe in November 2015, as I was walking on the Himalaya with my best friends. One of them was outrunning us and I was wondering whether there was a way of rewarding him for his incredible performing. As I have been playing video games in all my childhood, and especially soccer games, the idea of BeatMe came.

How difficult was the start and what challenges you had to overcome?
BeatMe has often been considered as betting by many people, we had to struggle to have the app accepted by the banks, partners, authorities… Of course it was hard to find funds, we raised 52000€ to begin our project. We had to find beta testers (350) at the beginning of the app, we contacted many people to talk about the app and convince them to accept to test it. We created a community around the app to test it, and use it.

What is the USP of your startup?
BeatMe is the only free Esports mobile app available on Android and iOS, which enables you to reward your opponents with real money after a game.

Can you describe a typical workday of you?
In the morning, I’m working about our B2B relations, about our partnerships to develop the BeatMe community.
In the afternoon, I’m thinking about new communication strategies and sometimes putting them in place to get new players and make them like the application. Retention is key for BeatMe, because if a player likes his game, we’re happier, but we’re even happier if he’s coming back and playing against other guys. And finally I’m playing Hearthstone with my colleagues or with BeatMe players to unwind after a long workday.

Where do you see yourself and your startup BeatMe in five years?
Within 1 year we want BeatMe to be the reference applicatoin in esport in France and Germany.
In 3 years, we want BeatMe to be the european reference for esport.
In 5 years we want to go further and gathering players all over the world on the app and and strengthening Fairplay, which matters a lot in the videogames sector.

What 3 tips would you give other Start-up founders on the way?
1. Believe in your project
2. Launch it in the right time …
3. …With the good people

Thank you Kevin le Cam for the Interview