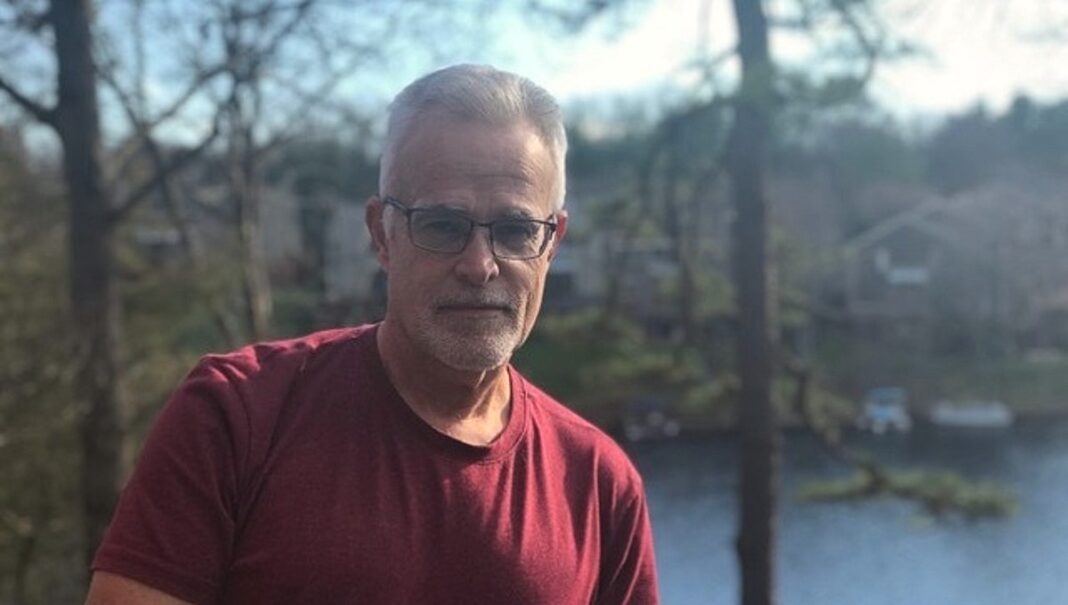 Please introduce yourself and Agile 2 to our readers!

We are two things: we are a startup and we are a movement. The movement came first. It is called Agile 2, and it is a response to the high level of dysfunction within the Agile community. For those who don’t know, Agile refers to ideas about how to mobilize people to get things done quickly and nimbly. It sounds good – and it is good at its core – but the founding ideas were too simplistic, and the Agile movement was taken over by special interests.

It has now been twenty years since the start of the Agile movement, and we felt it was time for radical change. Hence Agile 2, which was a non-commercial initiative of fifteen highly experienced people, distributed globally. Also, while Agile was about software, Agile 2 is not confined to software.

But in addition to that, we have a startup called Agile 2 Academy, which provides education in Agile 2 ideas. It is founded by some of the Agile 2 authors and some others. Education is necessary for any new paradigm: if you don’t have an education system, it falls by the wayside: the evidence about that is very clear. So we had to create Agile 2 Academy. But we are determined to make its curriculum high value. We teach Agile 2 ideas and we also teach the critical skills that Agile 2 calls for, such as Socratic leadership, Servant leadership, effective collaboration techniques, and so much more, and is taught experientially wherever possible. There is no “framework” – Agile 2 is actually about skill sets, behavioral norms, and ways of looking at situations.

How did you get the idea for Agile 2?

There is a huge silent majority that is unhappy with the state of Agile. Programmers, project managers, product designers, data scientists, executives – all these cohorts generally feel that there are some good ideas in Agile but that it is not quite right. We have data to back this up. It is mainly Agile coaches who feel that Agile is on track – pretty much no one else does.

But we don’t want to throw the baby out with the bathwater. Agile contains important ideas, and so our thinking was, How can we fix this?

Why did you decide to start with Agile 2?

It was the pandemic that made the lightbulb go on. One of the core norms of Agile culture has been that teams function best when everyone is face-to-face, sitting next to each other. Yet during the pandemic, we saw that remote teams worked just fine – often better. That was such a huge and obvious proof that a core Agile idea is not right, that we thought it would be a good opportunity to finally call out what else is not right, and fine-tune Agile ideas to reflect what is actually true.

What is the vision behind Agile 2?

One of the flaws of the Manifesto is that it oversimplifies very complex issues. Agile 2 says, “Consider this, and consider that”. Another flaw of the Manifesto is that it is only a set of unsupported statements, so one has to guess about the reasoning behind each statement. So for Agile 2, we provide all our reasoning. Agile 2 is not an emotional call to action: it is an attempt to raise the bar for Agile. It is what we like to call “grown-up Agile”.

How difficult was the start of building Agile 2 and which challenges have you had to overcome?

We assembled a team of 15 highly experienced practitioners. Agile 2 is a practitioner-based initiative. These people have expertise in product design, learning theory, leadership, business, system engineering, human resources, and many other areas – including Agile and DevOps. They live around the world, so our biggest challenge was that we could not meet as a group. We did not have even one whole team meeting. We could not, because the time zones spanned the globe.

Instead, we embraced asynchronous means of communication, and we had a lot of one-on-ones in which we took detailed notes that we then shared. We used Slack, Google docs, Zoom, and email. The biggest challenge was integrating what people wrote in these different forums and formats. I took on that task: every day I laboriously copied content from one platform to another. If someone raised an issue, I created a Google doc in which to discuss that issue. There was much more to our process than that, but integration was the biggest challenge.

Everyone who collaborates with others to get something done. The core audience of Agile is unquestionably software development, although today hardware products are built using digital artifacts, and so hardware needs Agile too. But Agile 2 is a set of ideas for collective human endeavors in general.

What is the USP of Agile 2?

That’s easy. Agile 2 ideas work. We know because Agile 2’s ideas are not new: they are what experienced people who get results say they think and do. Agilists might say that Agile works, but they always qualify it that you must “do it right”. Well, Agile 2 provides a lot of guidance on what that means – what “doing it right” actually looks like.

And the focus is the organization. Teams are important, but Agile is obsessed with the team, singular. Agile 2 is about the entire range of human collaborative contexts that one finds in a complex organization.

Since I deal mostly with people all over the place, I spend a lot of time in Zoom, and a lot in email, a lot in Slack, and a lot writing articles and now course content. My to-do list is huge and nested and I have a pretty large array of projects underway that are all related in one way or another. I am pretty busy, but I make time for exercise – which I have a rule that must be enjoyable and not another form of work – and I start my day around 8 am after breakfast with my wife but generally don’t work past 5 unless I have an evening meeting, which is pretty often because of time zones. And I try to leave the weekend free for other interests, which I have many, but pretty often I have a meeting or two during the weekend.

Where do you see yourself and Agile 2 in five years?

Agile 2 is in its nascent stage. It has been progressing as we have expected. These things have a pretty long early growth ramp, but if it sticks, then it lasts a very long time. We are very confident though because some of us tested many of the key ideas “in the market”, by publishing articles over the last few years and watching the reception. One article in LinkedIn received more than 45,000 reads in the first two weeks, and more than 400 comments – mostly supportive. And we have been watching trends in programmer forums such as Slashdot and others. And the product design community has been frustrated with Agile for a very long time.

So we know that there is a lot of support out there – support that has not had a voice until now.

So it has not been a surprise to us that people have been immensely supportive. We recently published a book on our updated view of Agile titled Agile 2: The Next Iteration of Agile. The Amazon reviews of the book are all five stars so far. We have given more talks than I can count, most by invitation, and the response is always highly positive and enthusiastic, and usually with a strong current of “I have been thinking that for a long time but was afraid to say”. We are even the key presenters at an Agile 2 academic symposium in May at the request of a university.

So I expect that in five years Agile 2 will be seen as the “real Agile” – that is, Agile that has grown. It does not replace Agile – it matures it. Agilists can rejoice in Agile 2 – it is not a threat: it is an opportunity.

What 3 tips would you give to founders and entrepreneurs?

Thank you Cliff for the Interview