The Economic Case for Autonomous Vehicles 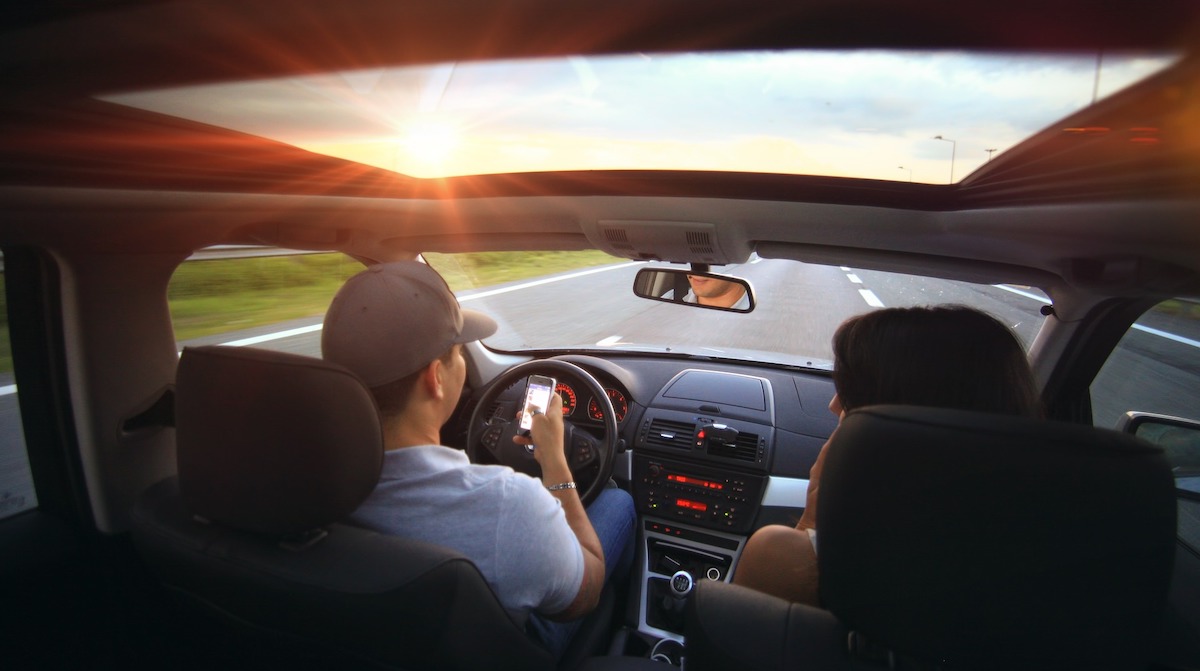 Throughout our history, technological progress has enhanced the quality of life for mankind. On the individual-level, new technology allows people to do things quicker and be more productive with their time. On the industry-level, innovation leads to economic growth.

The automotive sector is undergoing a major shift to autonomous vehicles (AV). This novel technology eliminates the need for humans to drive themselves. As a result, the economic implications are positive, both individually and commercially.

At the micro-level, autonomous vehicles bring many benefits, the first of which is fuel efficiency.

For the everyday commuter, self-driving cars can cut fuel emissions by over 40 percent. Considering that the average American spends almost $400 monthly on fuel, AVs can save a significant amount of money.

Regarding safety, according to the CDC, the cost of “medical care and productivity losses associated with motor vehicle crashes” was almost 100 billion dollars in 2017.  Considering the number of vehicles on the road is growing annually, this number is projected to rise. Delving into the mechanism behind this, 94% of crashes are due to human error. Fortunately, the emergence of autonomous vehicles has tremendously positive implications to mitigate collisions. With humans acting solely as passengers, the crash-causing maneuvers are eliminated – for the individual, accident-related medical costs are no longer a burden and productivity is not compromised.

Lastly, a fleet of AVs would substantially improve road congestion.

The average commuter spends over 50 hours in traffic annually. This leads to an aggregate cost of almost 100 billion due to lost productivity. However, a group of AVs working together can alleviate traffic by over 30%. Through not having to drive themselves, humans can optimize their time and subsequently save money.

AVs also have benefits from a commercial standpoint, particularly in the logistics industry. This segment faces a major trucker shortage, one that is projected to rise over the next several years. As a result, revenue is capped for firms and the entire sector suffers. With the introduction of autonomous trucking, the shortage is eliminated, and delivery businesses can maximize their profits.

With the emergence of food delivery and ridesharing, self-driving cars can greatly benefit technology companies. Doordash, for example, operated on a loss of almost half a billion dollars in 2019. Delving into the mechanisms behind this staggering number – in a typical Uber ride, for example, 70% of the fee goes to the driver. The emergence of fully autonomous vehicles presents a solution to this inefficiency and will allow technology companies in the delivery space to optimize their operating costs to be sustainable and contribute positively to the economy.

As humans have evolved, innovation has improved various parts of life for individuals and catalyzed the growth of countless industries. The emergence of autonomous vehicle technology is no different – households will benefit economically from these solutions, and they will contribute positively to the GDP on a large scale.

To learn more about Recogni Inc, check out www.recogni.com